Conservation and biotechnology collide in The Ark, a virtual reality documentary that puts viewers face-to-face with the northern white rhino—the world’s most endangered species.

A groundbreaking example of VR’s capacity to put audiences in places they would not normally have access to, The Ark invites viewers to walk alongside the rhinos’ bodyguard squad in Kenya, and meet the San Diego-based scientists using rhino DNA to create new animals inside a petri dish.

Create and direct a first-of-its-kind 360° video experience that makes extinction tangible by telling the story of the global community of scientists who are working to “de-extinct” the northern white rhino.

Winner of the prestigious Tim Hetherington Visionary Award, The Ark premiered at Tribeca, then blazed a path through the festival circuit before landing a series of distribution deals with Hulu, Oculus TV and more. 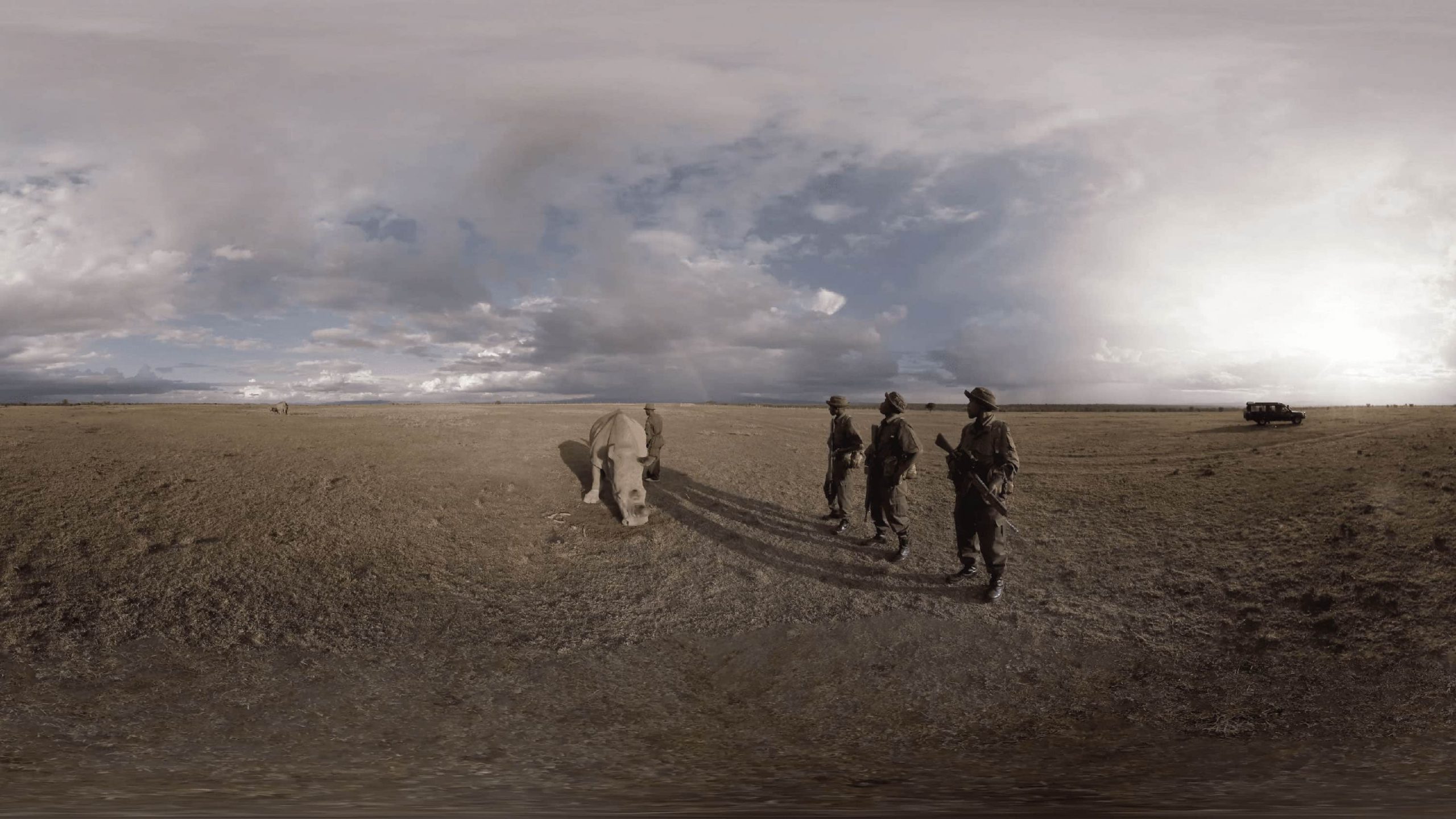 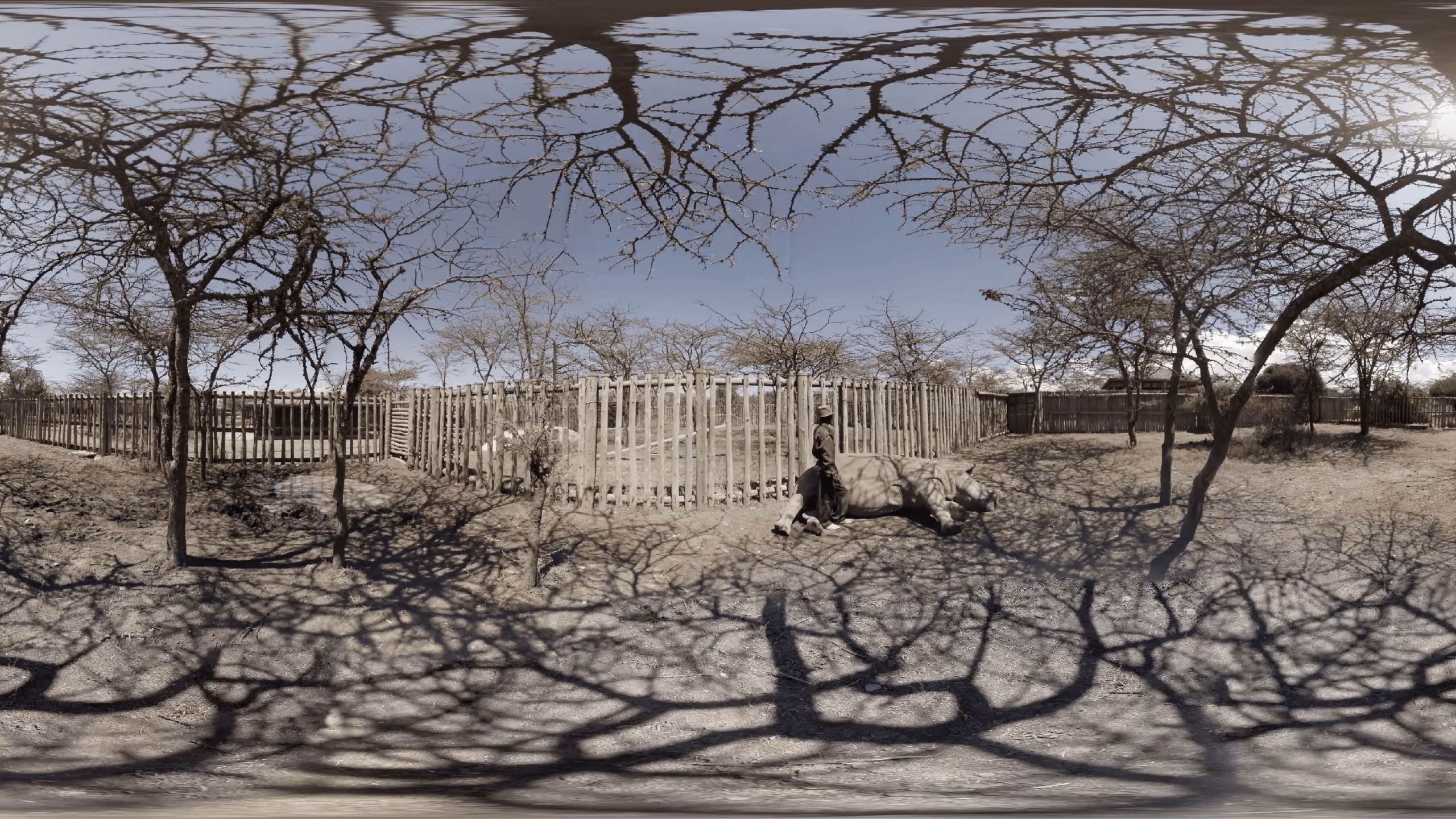 The Ark on Oculus TV

Watch The Ark on Oculus TV

What Goes Up // Must Come Down