The Unintended Consequences of Colonialism

A hidden synagogue in the mountains of Indonesia. A goldmine in Suriname run by the descendants of runaway slaves. A white supremacist enclave in the South African desert.

These are only a few of the communities brought to light in Empire, the Emmy-nominated immersive documentary project about the current day legacy of Dutch colonialism.

Shot in ten countries over four years, Empire uses nonfiction filmmaking and cutting-edge technology to reveal how the actions of a handful of 17th-century traders still shape our world today.

Use video installation and interactive web design to tell the stories of a diverse group of people around the world whose lives are still in some way defined by the Dutch colonial endeavour. 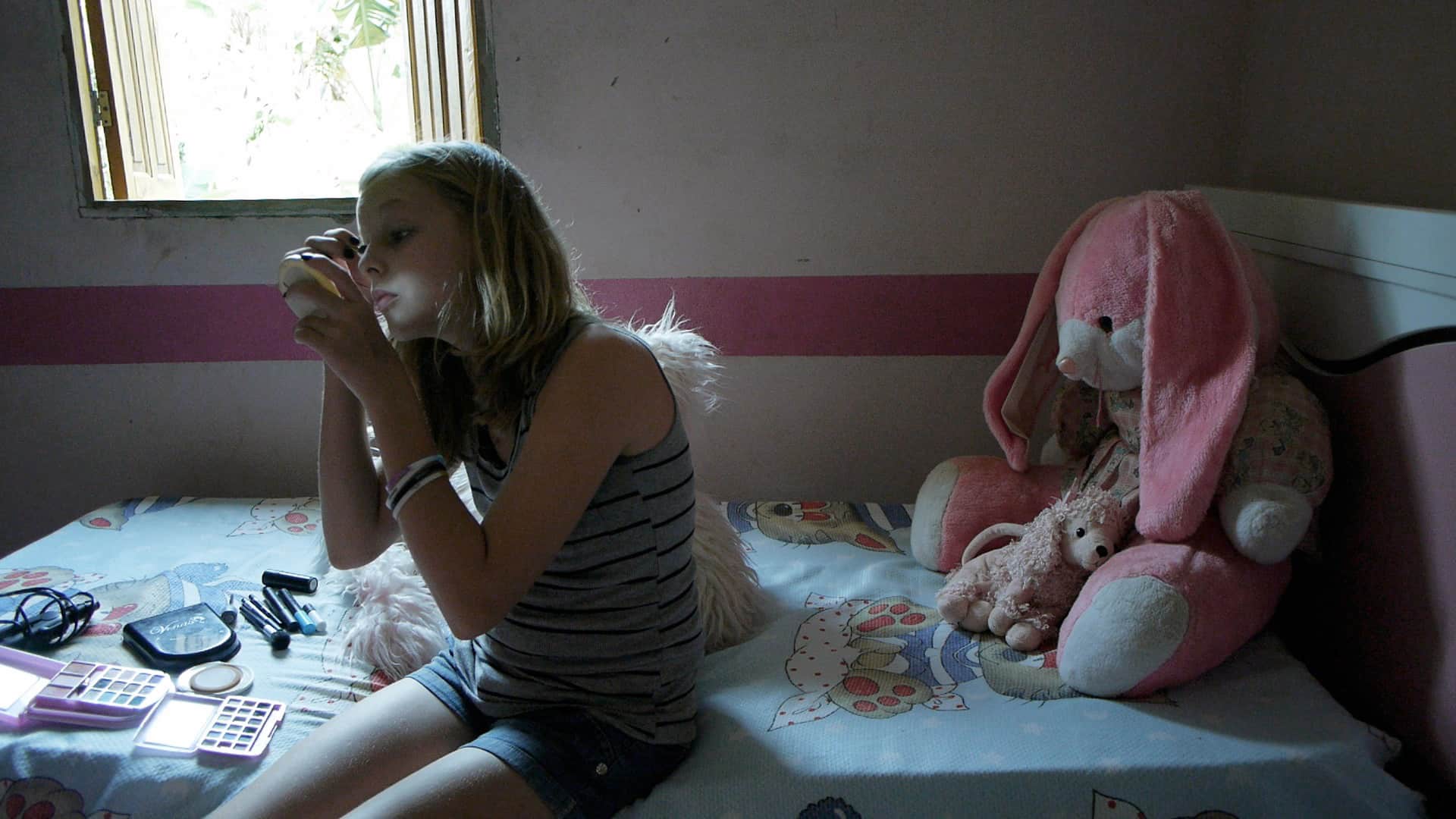 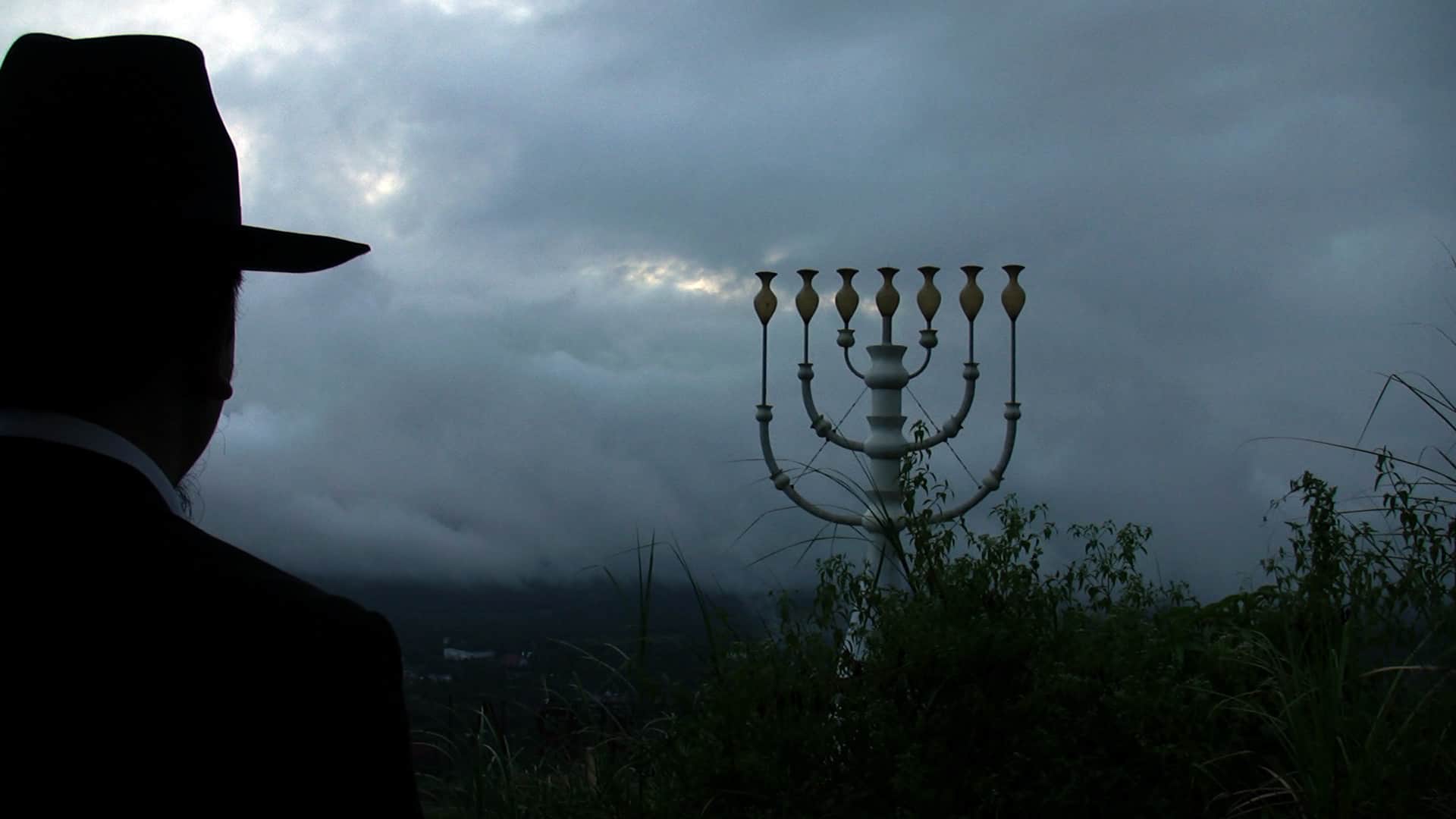 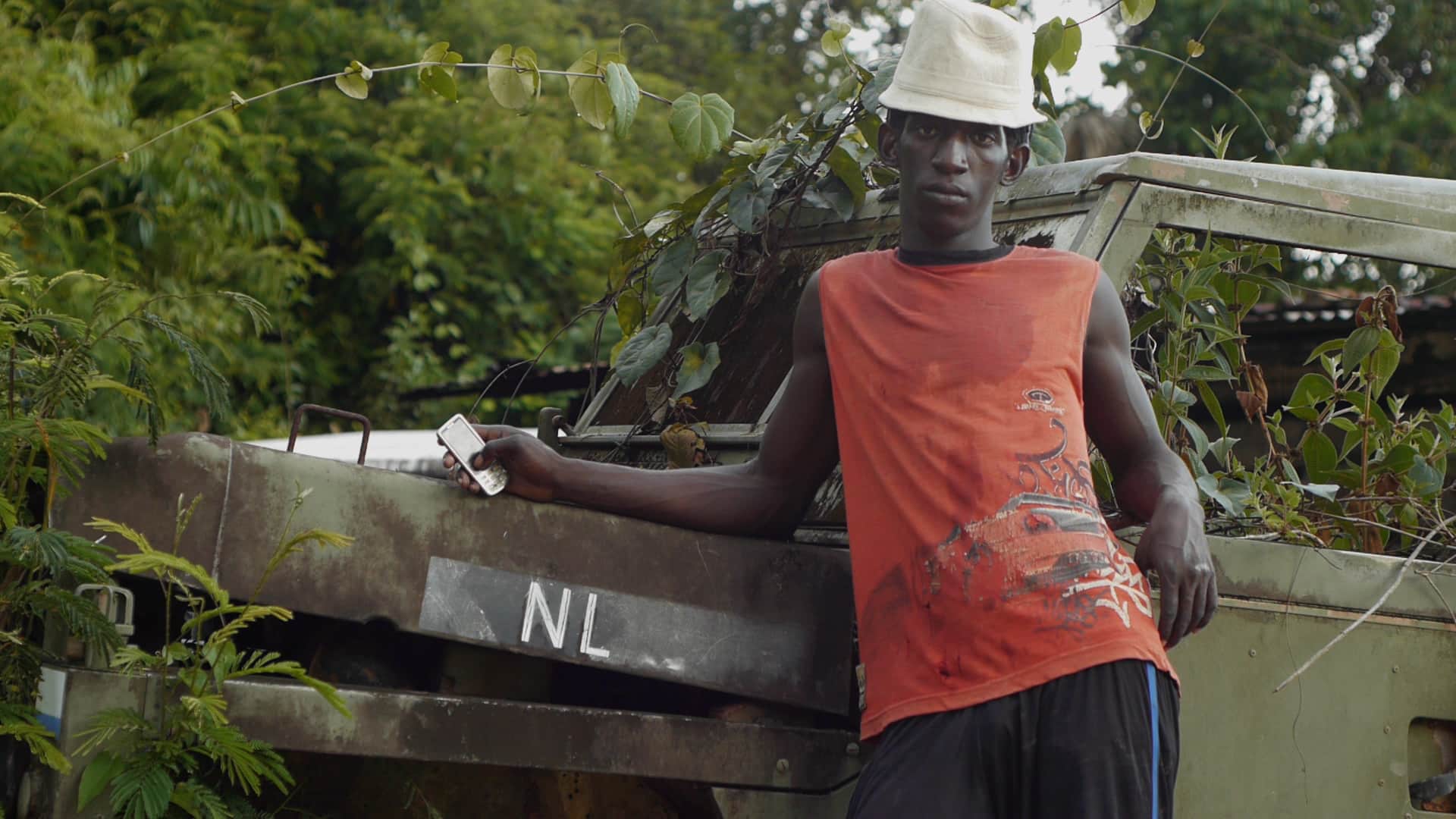 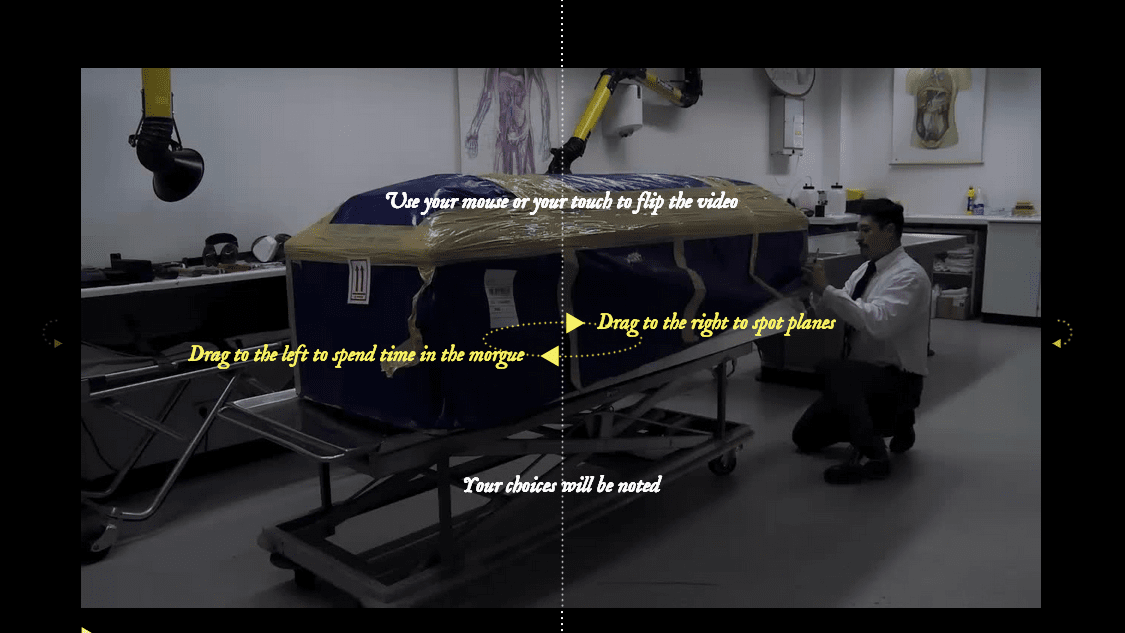 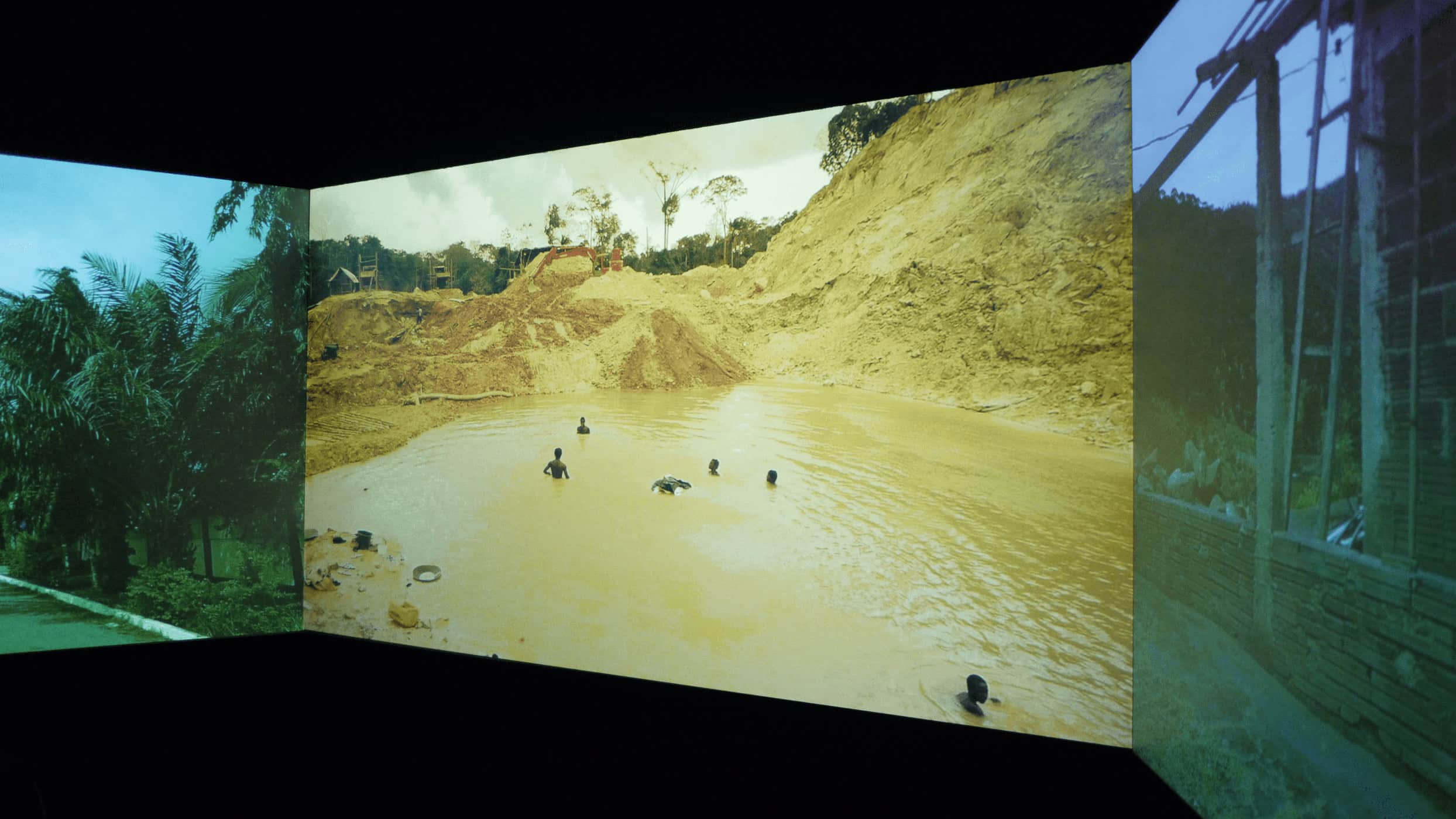 What Goes Up // Must Come Down